How blockchain is revolutionising the financial world

When it comes to doing business, trust is a key factor. We agree on the value of a currency and draw up contracts to ensure nothing goes wrong. This has been done since before money was invented –  people traded chickens for potatoes to meet their needs. We introduced the concept of money when merchants started trading across longer distances. And, since then, we have developed institutions and practices that enable us to trust each other. We keep our money in banks and have contracts checked by lawyers. However, we now have less faith in the institutions we need to trust. It’s time for a new approach – one that requires a fundamental change.

So FinTech company Onguard teamed up with employment agency Career Control and debt collection agency Flanderijn to organise an Onguard Academy on the subject of blockchain. During the Academy Paul Bessems and Shujohn Ahmed discussed the technology that has the potential to rebuild trust. But what is blockchain? How can it bring back trust? And how will it transform financial services?

Paul Bessems, blockchain consultant and author, opened the Academy by asking, “What if selling a property could be as easy as sending an email?” The murmur that traveled through the audience and expressions of wide-eyed interest were response enough. “It might be hard to imagine, but blockchain makes it possible. Selling a property essentially involves transferring the deed of conveyance from A to B, which is the same process that happens when you send an email. The transaction is based on trust and is conducted and overseen by a notary who checks that the seller is the owner of the property, the property is unencumbered and is only being sold once. However, these three assurances can be provided by blockchain. In other words, blockchain can replace trusted third parties such as banks and notaries. In the future, we will need far fewer intermediaries.”

Bessems says that at the moment it is almost impossible for us to grasp the potential applications of blockchain: “We try to picture the technology in the infrastructure of today’s financial world. To really understand blockchain, we have to forget about how transactions are currently conducted and embrace a new way of thinking where the use of data is key. Whereas in the past we were dependent on fossil fuels, in the future we will be dependent on data.

And we gain data through digitalisation.” Bessems went on to point out that there is a fundamental difference between automation and digitalisation: “Digitalisation involves far more than automation: it introduces a whole new context that we need to understand to grasp the essence of blockchain. When processes are automated in an existing organisation, new technology is incorporated within the existing structure. But if an organisation really wants to digitalise its business, it requires a completely new infrastructure. Once we understand this, we realise that the same applies to blockchain.”

“When it comes to doing business, trust is a key factor..”
DANIEL VAN DEN HOVEN

Trusting the Internet of Value

In the last 30 years, the world, specifically the financial world, has changed dramatically. It started with the arrival of the internet and blockchain will simply speed up the process. As Paul Bessems and Shujohn Ahmed explained during the Academy: “Blockchain is the next evolutionary step of the internet. We all use the internet to exchange information. Blockchain does this too, but it also performs other functions. It is important for us to ensure that documents of value cannot be copied. We must also be able to prove that documents of value can only be issued once. Blockchain is a new way of transferring value from A to B that will turn our current Internet of Information into an Internet of Value.” It introduces a new model of trust. Once we are certain that blockchain is a transparent and verifiable record of who owns what and that ownership can only be transferred once, we know we can trust it.

The financial world is changing

Once blockchain is widely adopted, the infrastructure has been created to support it and we trust it, life will look very different for finance professionals. Shujohn Ahmed, entrepreneur and blockchain expert: “Blockchain will mean that companies no longer keep separate sets of accounts, and that will mean no more purchase orders or invoices. This is because blockchain is a decentralised public ledger that can be viewed by anyone. Blockchain can record every action that is part of a larger overall process.

This also applies to credit management. Organisations have credit management systems to ensure that customers pay on time. This is precisely what blockchain does. With blockchain it is possible to set up credit that is repaid by self-executing smart contracts with customers. The key is a shared consensus, which establishes trust. Blockchain makes trade easier, more transparent and more efficient and can provide a new foundation for all types of transactions. But it requires a new way of thinking.”

Ahmed concluded the Onguard Academy with a summary of the advantages of blockchain for all organisations: “Once we really embrace blockchain, it will dramatically improve our performance. Blockchain technology will also reduce costs, generate new sources of income and minimise risks. Above all, blockchain will restore trust in the process of doing business, which is what human relationships have been based on throughout history.”

In short, blockchain might seem overly technical and complicated, but the experts assure us it’s not. But we mustn’t try to incorporate it within our existing infrastructure and current ways of doing business. We have to change the way we think and the way we organise things. To be a key contender in blockchain solutions, make sure your organisation is ready! 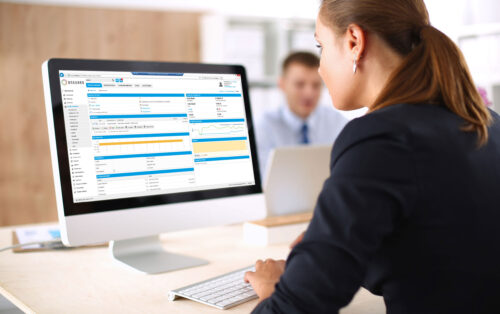 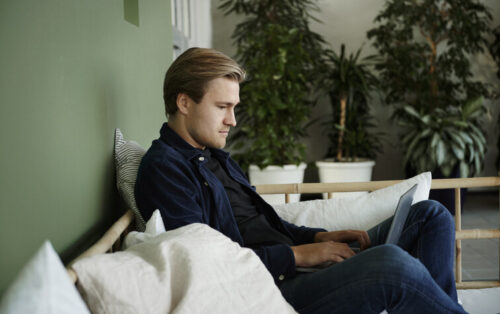 Staying agile and ahead with fintech 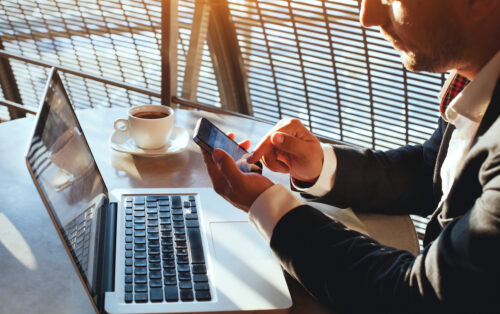 Dive into the wondrous world of crypto, NFTs and smart contracting 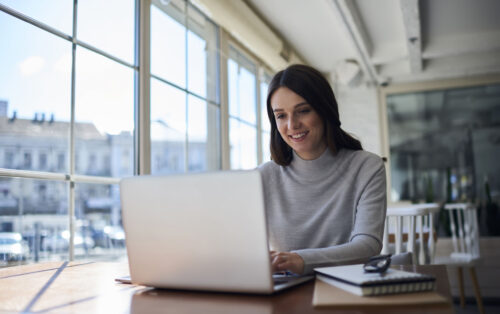 Four steps to scaling with fintech 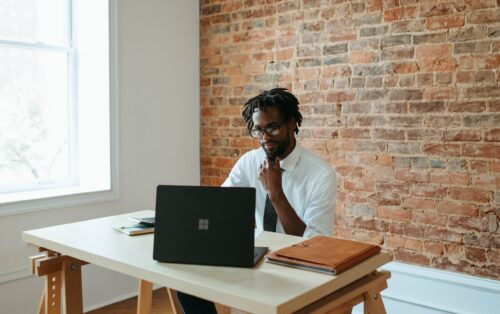 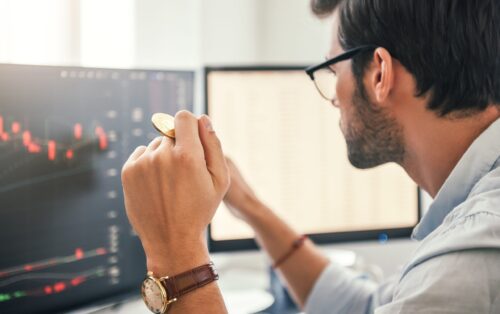 Payments in the business market 2022: heading for a level playing field

September 21, 2022
Request a Demo
Want to see one of our solutions live?