The future of Credit Management

The future of Credit Management

Thanks to the introduction of AI, Robotic Process Automation (RPA) and Blockchain technology, credit management as we know it today looks set to undergo a revolution. These developments will have far-reaching impacts in the coming years. The new technology will alter day-to-day processes, as well as the role of credit managers and the future of the industry.

The ability to automate tasks, driven by the use of RPA, will significantly impact the sector. This will allow for the automation of the simpler, repetitive and often mundane tasks, such as invoicing, processing mortgage applications and bank mutations and compiling reports. Performing tasks accurately, quickly and without human error will bring about several major benefits. RPA proven to have greater accuracy than people, its use could lead to increased quality and lower costs. Financial professionals will find that they have more free time to spend on bigger, higher priority tasks. In addition, AI’s capabilities will take already automated tasks one step further. For example, by improving the assessment of a customer’s creditworthiness. AI can make new connections to assess potential grey areas – making it easier to make informed decisions on credit risks.

These technologies also make it possible to most optimally use the data collected by finance departments. This includes performing reliable predictions based on previously collected data to determine whether to approve a customer’s credit. This will likely increase cash flow as finance teams have an increased awareness of which customers should or shouldn’t have their credit approved.

“According to experts, the impact of AI, robotics and blockchain on the financial industry is huge.” MARIEKE SAEIJ

With so many day-to-day processes open for automation, it is likely that the credit manager role is overhauled. They can then focus on making a difference in their organisation and customers, rather than on smaller, time-consuming tasks. Some may be concerned about job security once this technology has been implemented. However, in the immediate future, it presents the financial sector more benefits than it does risks. AI isn’t about replacing workers but about aiding them to do their jobs better.

All customer replies to emails concerning complaints will automatically be logged in CreditManager. The credit controller will receive a notification to act on the customer’s reply. This may mean closing the complaint if it has been resolved or assigning it to another within the company who can resolve it.

Want more details on the impact of AI and robotics on credit management? Download our FinTech Barometer 2018 whitepaper today

Blockchain technology hovers above today’s banking and financial services industry and yet, few have the insight to know exactly when it will make its impact or what it will be used for. In fact, our own research revealed that 36% of CFOs admittedly don’t understand the technology enough to invest in it. Larger banks and financial institutions portray Blockchain as a risk rather than a potential opportunity. This is buoyed by the fear that blockchain renders banks obsolete in the facilitation of secure document transfers. They will then have to look for new revenue streams to offset this loss of income.

Despite the reservation, there is evidence that some of the larger banks are collaborating on Blockchain applications, mostly in regard to various cryptocurrencies. However, overall, the further use and development of Blockchain remain to be seen. Regardless of the uncertainty around the technology, we are confident that Blockchain will be a very important development – particularly in relation to Bitcoin, smart contracts and predictive analysis. It may even present efficiency benefits, such as fewer errors and reduced administration costs. Furthermore, its potential for removing the transactional element of a deal in favour of a simple exchange across distributed general ledgers has great promise.

There are still several obstacles to overcome in the immediate future. However, Blockchain, AI and RPA will undoubtedly happen and they will bring benefits. Businesses that are properly prepared and willing to make changes will reap most of the rewards. 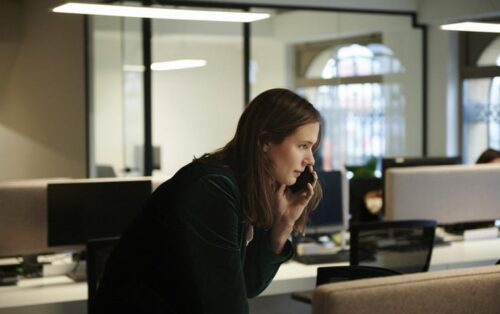 Infographic | Fintech in the order-to-cash process 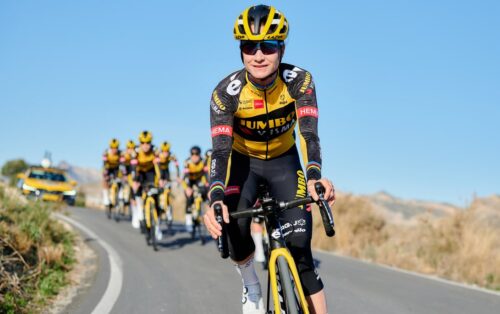 Risk management in finance and in top sport: what are the similarities? 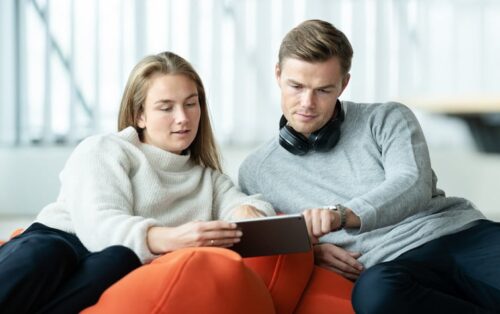 Breaking down blockers to blockchain adoption 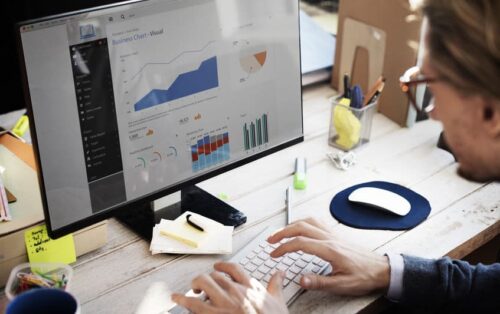 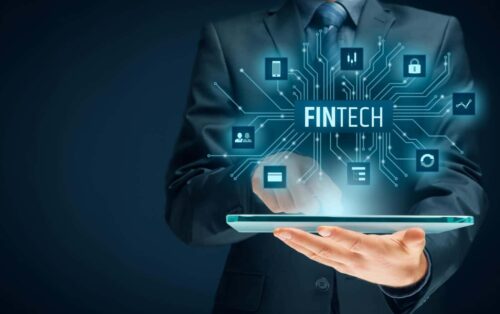 Why expanding digital transformation initiatives are sparking a fintech revolution

November 18, 2021
Request a Demo
Want to see one of our solutions live?